Purely because of coincidence，Luzhu going to cook dumplings，Had wanted to see a zombie with rice, said the results ...... suddenly cast on the insideSteven YuanLittle interest 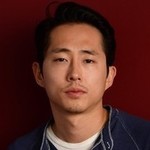 Then easily point to open this brief introduction of the goods，Then saw the film ...... ah，Interested，Do not think too much。This interest nor that interest ╮(╯▽╰)╭

Then look at the time or foggy，Since the beginning of the movie How long meters，However, over the entire sheet View，Go back and listen to this song，Do not have a flavor，Really great feeling。 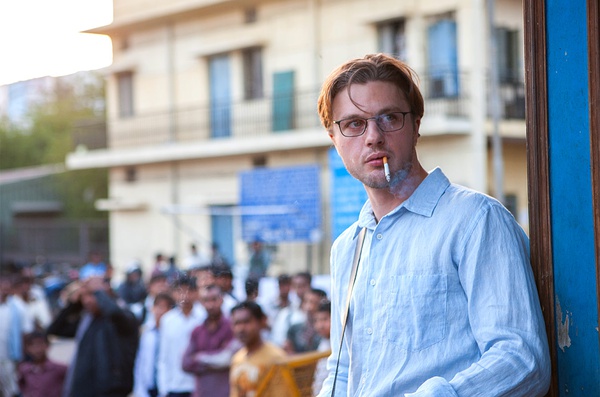 This is the film "I Origins" (I Origins) Synopsis：

Ok，Now is the time lyrics：

Dust it offTo revisit the

Paper ashes what a season, how they fly high from the ground ohhh

What a beautiful season，How they fly so high from the ground oh there is yet another fountain flowing over, as the night falls,

He continues in the dream alive if you hold on to that past, don’t you lock yourself inside,

This could be your best start to wear clothes Mess it up, Time is up

It ruined it，it's time Hold your memory for a moment with a blind hand.

Hard to face your memoriesWrite some stories for tomorrow.

Write something for tomorrow。From the bottle of amnesia

From inside a bottle of Love PotionFind instructions to salvation, to oblivion supremeFind a way to extricate themselves all look on

Someday miracular spread will forgive every cowardly thing that you’ve done.One day a miracle will come，Everything you do wrong will be forgiven

That I’ve done.I have now done that 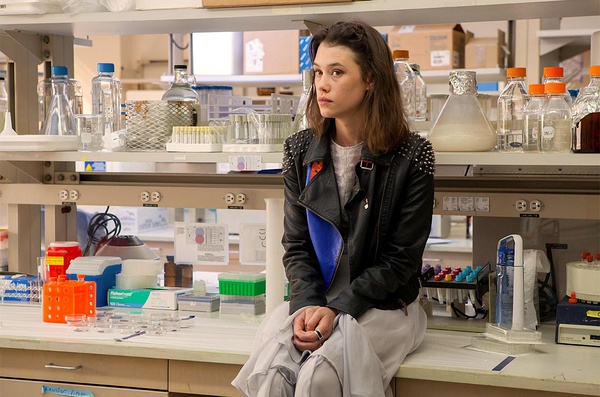 - Saying，This is very difficult to translate，Even the English lyrics have several versions，Brother had listened to it several times to proofread your own lyrics ...... after all, is a French singer sister ...... so，This UK + US tone singing really is a catch chicken .................. (maybe this is where the flavor children?)

- the pit dead father，Translated to aFive countries actually half a day ...... Fortunately, I have a backup ...... direct written page is good，Real-time save drafts to the cloud ~