First, that some digression，Today, outside the chain of inquiry found the time I rely on! I know almost had connections inside traffic，Point to open to see a man actually found to have recommended to my blog - independent IT Bo ~

How do you say，Very touched it，Crooked writing so long，Finally it is recognized by the others a little a little bit，Suddenly I felt this thing on their significance is much greater than itself ......

So, ah，I decided to make it a little more IT ...... read the news today，Find a foreign media news release has been translated mess，A serious technical errors，And this article is being transferred from everywhere，For just beginning to engage in a little translation is routing，This simply can not tolerate，So I decided to translate it at own hands。 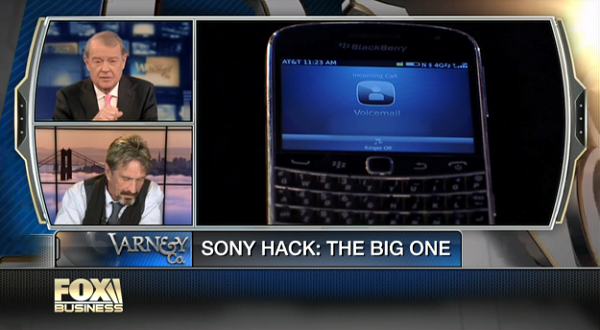